A quick look at the 13 books historically attributed to Paul, recognition of which probably were and were not actually written by Paul, and a focus on those that are “authentic.” This is the other “side” of the Pauline story.

Image by TuendeBede from Pixabay 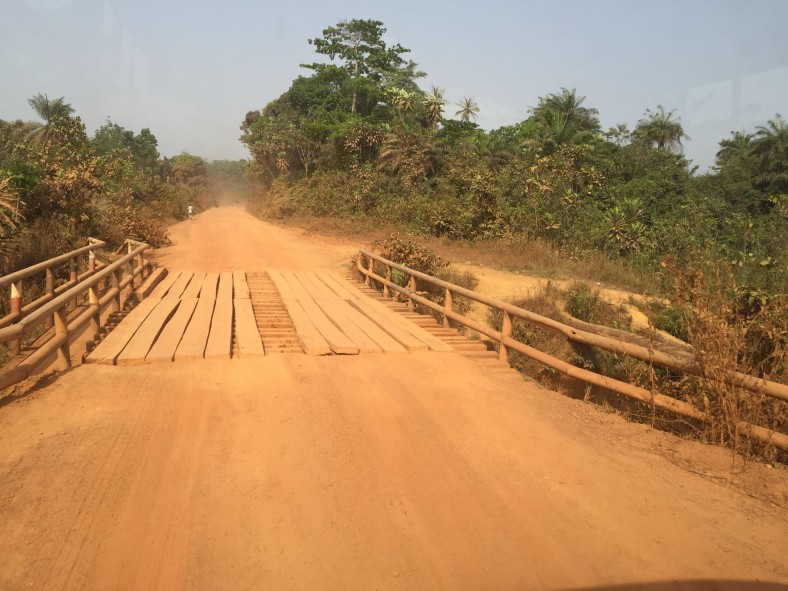 This week we are talking about Paul and one “side” of the Pauline story. This also introduces some of the attributes of the early church (communal, house churches, etc) and controversies that developed early on.

We are talking about the new church and what the followers of Christ were going through after his death. It’s interesting to take a look at bodily resurrection, ways to understand and interpret Jesus’ various appearances and the words he shares with followers post-resurrection.

During this Holy Week, as we prepare for Easter, nothing is the same as before. We can not prepare to gathering in one building for Easter services, or plan Easter dinner with extended family. But we can still celebrate. It may take digging a little deeper this year to search for the blessings, but they are still there. Please take a few minutes to listen to the podcast and challenge yourself to look at the Easter story in a new way.

Judas was the one who betrayed Jesus to the Jewish leaders. He had a key role in the story of the arrest and eventual crucifixion of Christ. Was Judas a pawn in this event? Was it free will or predestination? What if he had made a different choice? We dive into these questions and more in this podcast. 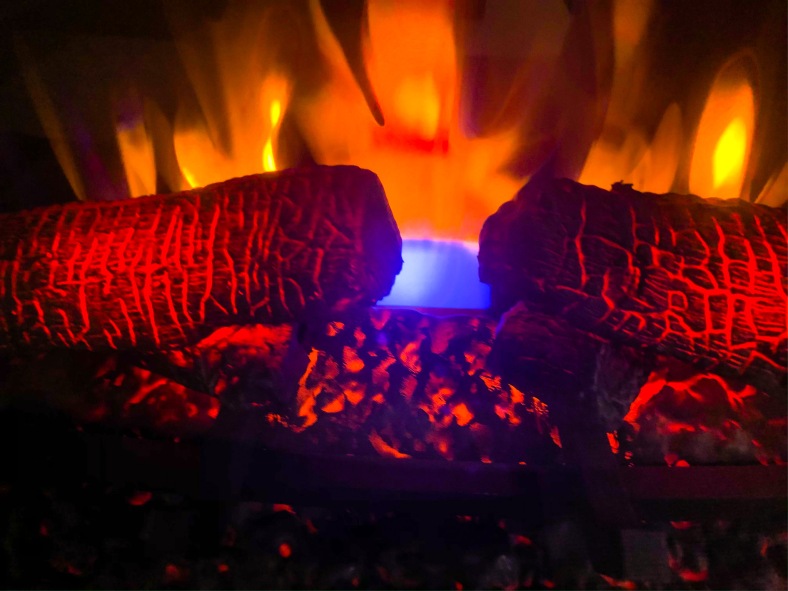 We spend a lot of time as humans wondering and talking about afterlife. There have been movies and books created to offer renditions of what things may be like after our time on earth is done. But what does the Bible say? What do you think? Take some time to listen to the podcast and read some scripture, and see what conclusions you draw.

We will spend the next couple of weeks looking at the gospels and the beginning of the New Testament or Christian Testament.